Posted at 15:40h in Obituaries by CityView 0 Comments 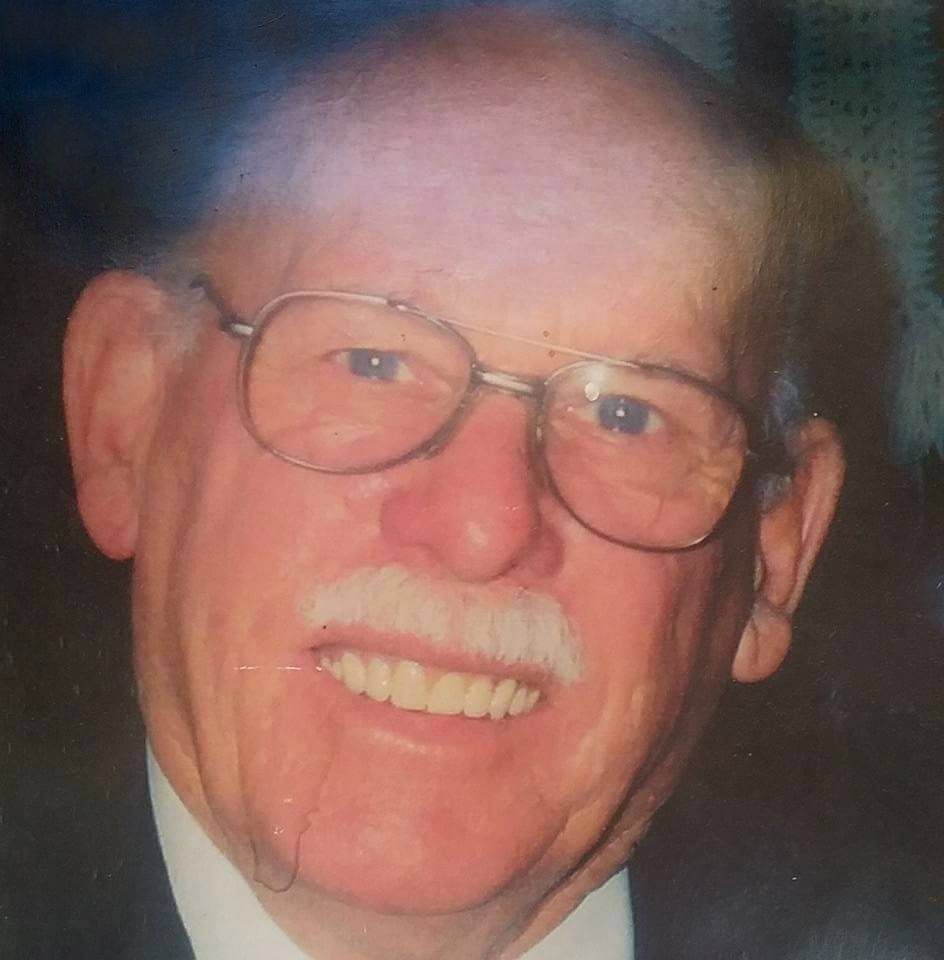 He loved genealogy, spending time with his children and grandchildren, hunting and fishing, camping, dancing, bowling, and going to Leatherby’s. He always made everyone laugh, like dressing up for his children’s spouses to welcome them to the family. He loved his family more than anything.

Chuck is survived by his wife Sara; children Desi, Chuck, Mike, Tammy, John, Tina, Rick; and grandchildren. He was preceded in death by his parents, sister Joyce, and brother-in-law Phil.