Posted at 15:43h in Obituaries by CityView 7 Comments 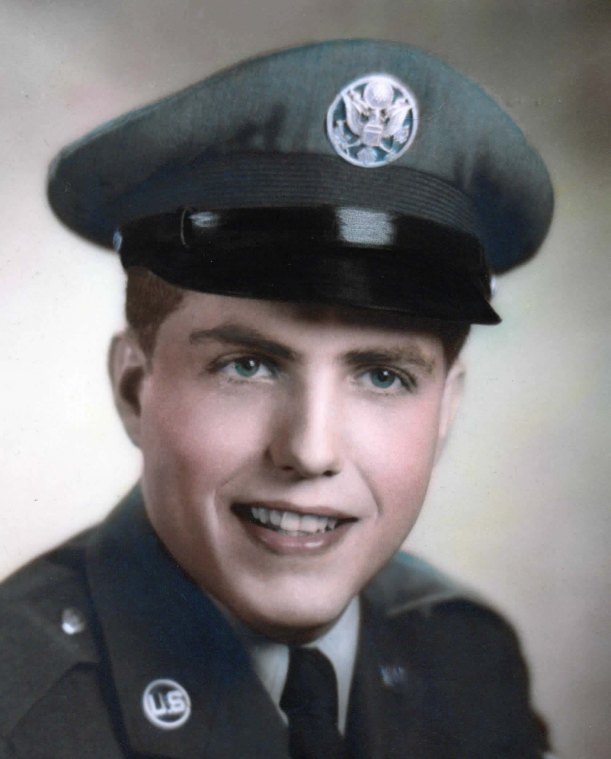 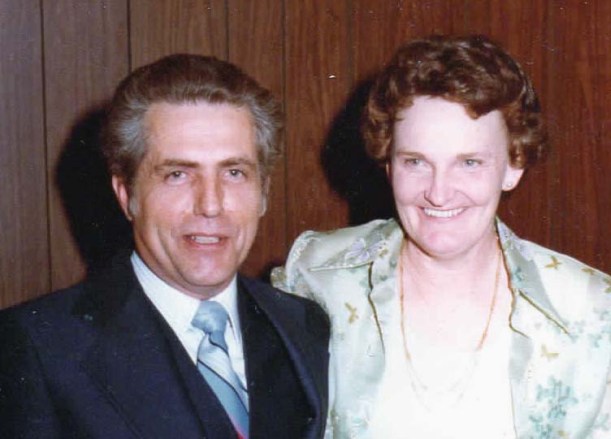 His parents were Frank and Philomena DePaolo and he was the 5th of 6 sons. (Amato, Phillip, Dominic, Anthony, Frank, and Raymond) He is once again with his mother, father, and brothers.

He was raised in Roseto, PA.  A small town where a shirt factory was the town’s main source for jobs. Dad worked at the shirt factory with his mother. They did have a small movie theater that dad worked at so he could see the latest movies. But this small town was strong with Italian values of family and their Catholic Church. Dad and his brothers sang in the church choir and were alter boys. He and his brothers were raised to be hard workers and that family came first.  He and his brothers would give a portion of their earnings to help support the family.  Dad was the only member of his family to graduate from the local high school. Dad loved to cook (thank goodness I would have starved as a child, the only thing mom could cook or burn was puff pastry with tuna) and part of the reason he loved to cook was because it was time spent with his mother.  She taught him to cook her recipes and I am the lucky one to have had those recipes taught to me.  My boys, are you going to be the next generation with Grandma’s cooking skills?

Upon graduation dad joined the United States Air Force.  This is where he met his wife Bonnie Putnam. Also a member of the United States Air Force.  They were married 0n August 30th, 1952, in Elko, Nevada.  Ripley’s Believe It or Not couldn’t believe they were still married at the time of his death.  They had one daughter Margaret DePaolo Jensen.  He was also the parent to several hamsters, a couple of dogs and a herd of cats. They made their many homes in Bountiful, Utah.

Dad worked for a local gas station in Bountiful while attending Weber State. (Keddington’s Phillips 66, on Mail Street Bountiful.) He then was employed by Hercules.  They built the rockets that were used in the space program.  He took early retirement but found out he couldn’t “just do nothing!”  So, he went to work for Marriott. When he left Marriott he still couldn’t sit home and be with Bonnie.  So when he retired from Marriott he became a crossing guard at Foxboro Elementary which was his final job.

Dad was also the Exalted Ruler in the Bountiful Elks Lodge and then Served in tehsame position for the State of Utah Elks. He was a very social man in the right situation and he had many good friends in the Elks.

Mom and Dad have lived apart this past year.  Mom is a resident at Avalon and is struggling with finding her mind.  Personally, I don’t think she will find it anytime soon.  He visited her every day until he was too sick to keep going.

Dad moved in with his daughters family when the cancer was found and he decided he wasn’t going to fight the cancer.  He didn’t want to be alone while he fought the fight.  He would lie to us telling us he was fine even when we knew he wasn’t fine.  Stubborn Italian!  Well, you know who won the fight or I wouldnt be writing this, but we knew the cancer would win.

He leaves behind his wife Bonnie, daughter Margaret and son-in-law Neil Jensen.  Three grandsons and 4 great grandchildren.  Bart and his daughter Olivia, Adam and his wife Jennae and their 3 son’s Stockton, Xander, and Camden, and Clarke Jensen.

I know you don’t believe in an after- life, but I wish I could see your face when you see your family! Have a safe journey dad and know that we love you. See you soon…

Neil and I and our family would like to thank the Adagio Hospice that came into our home to care for dad the last several months. Thank You Jon. Rosemary, and Lisa.  As a family we will miss you.