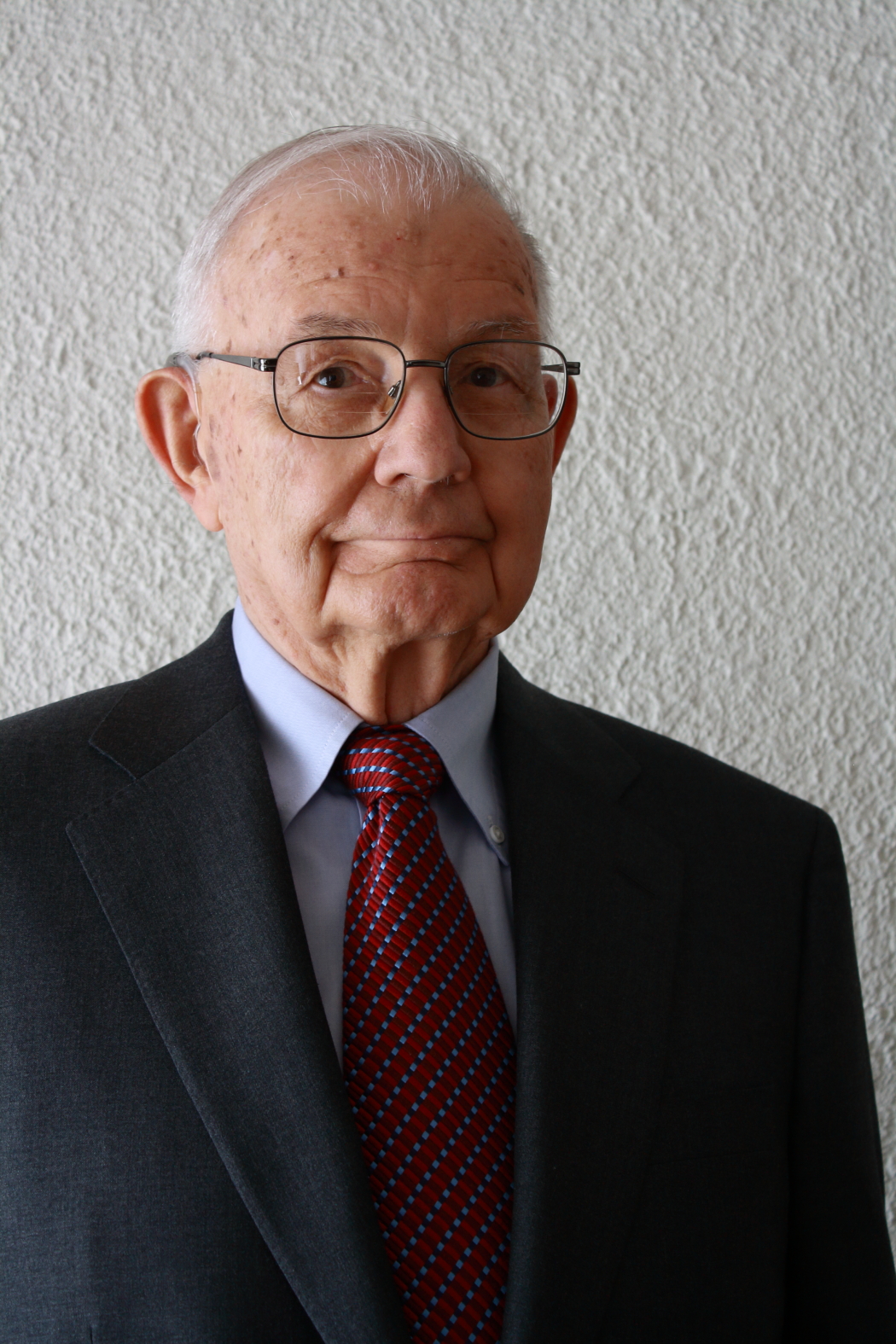 Posted at 14:53h in Obituaries by CityView 0 Comments 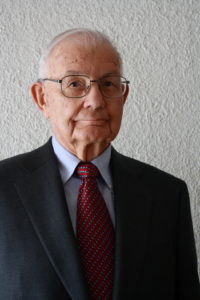 W. Dean Ashworth passed away at age 92 on September 3, 2019, at his home attended by family. He was born January 19, 1927 in Provo, UT, to Claude S. and Ardelle Harmon Ashworth. Following graduation from Brigham Young High School in 1945 he was drafted into the US Navy, and he was still in technical training when World War II ended. Subsequent to his military service Dean attended Brigham Young University, graduating in 1950. He attended Yale University School of Medicine, receiving his MD degree in 1954. His professional education continued with an Internal Medicine residency at Barnes Hospital in St Louis, Missouri, and a fellowship in Gastroenterology at Massachusetts Memorial Hospital in Boston under the tutelage of Dr. Franz J. Ingelfinger.

On June 12, 1951, Dean married Ann Ashman at his bride’s family home in Richfield, UT. Following the completion of Dean’s professional training, the young family moved to Salt Lake City where Dean began his clinical practice in Internal Medicine and Gastroenterology at the Intermountain Clinic. He also became a member of the voluntary clinical faculty in Gastroenterology at the University of Utah School of Medicine, and later became Clinical Professor of Medicine, with a special focus on diseases of the esophagus. He served in that role until his retirement in 1998.

Dean is survived by his wife of 68 years, Ann, and by their four sons: William (Christine), Richard (Genevieve Dion), James (Elizabeth), and Brad (Connie Ross). He is also survived by 10 grandchildren.

He was preceded in death by his parents, and by his siblings: Joe and Ellen.

A private remembrance gathering for the family will be held.